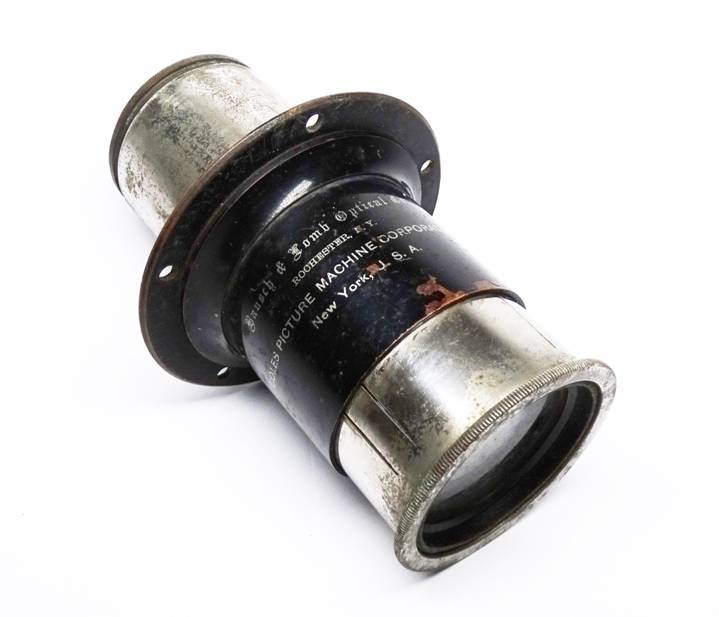 The lens has an approximate height of 4-1/2" with a barrel diameter of 1-7/8". It focuses by pushing or pulling the internal sleeve, versus the rack-and-pinion arrangement seen on some other projection lenses of the period.

Per Iron Age, October 21, 1915, "The Coles Picture Machine Corporation, 120 West Forty-First Street, New York has been incorporated with a capital stock of $50,000 to manufacture a motion picture projector. It will acquire an existing plant for its manufacturing operations.  Howard B. Coles is president and William H. Coles, formerly associated with the McIntosh Hardware Corporation, Cleveland, Ohio, is secretary".

Per the website Cinematographica, the Cameron Picture Machine Company of Brooklyn, New York manufactured a 35mm projector called the "Cameron" in 1913. The Cameron projector appears to be very rare, as aside from the foregoing information, I have never seen references in trade publications or an actual example. 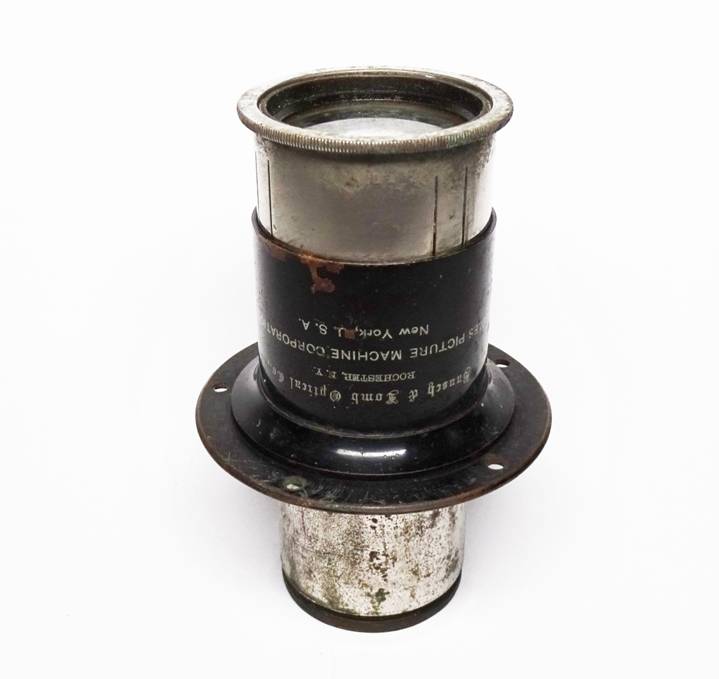 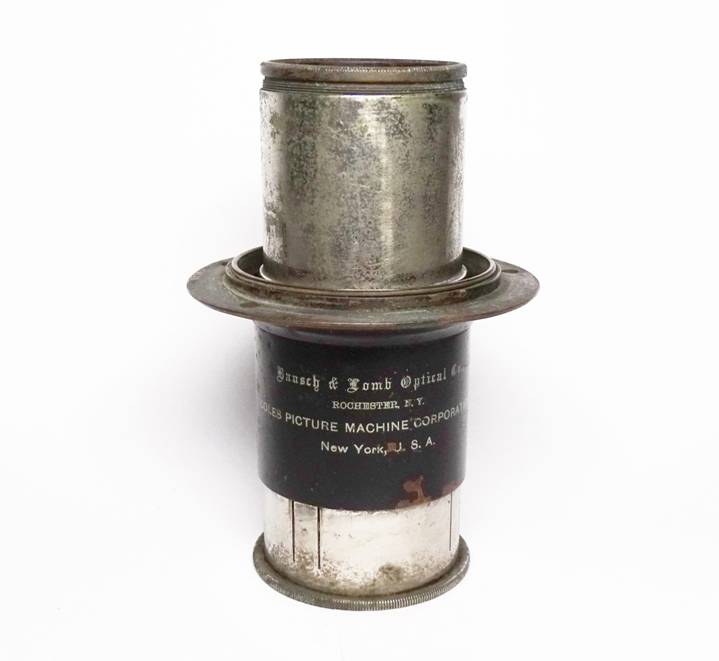 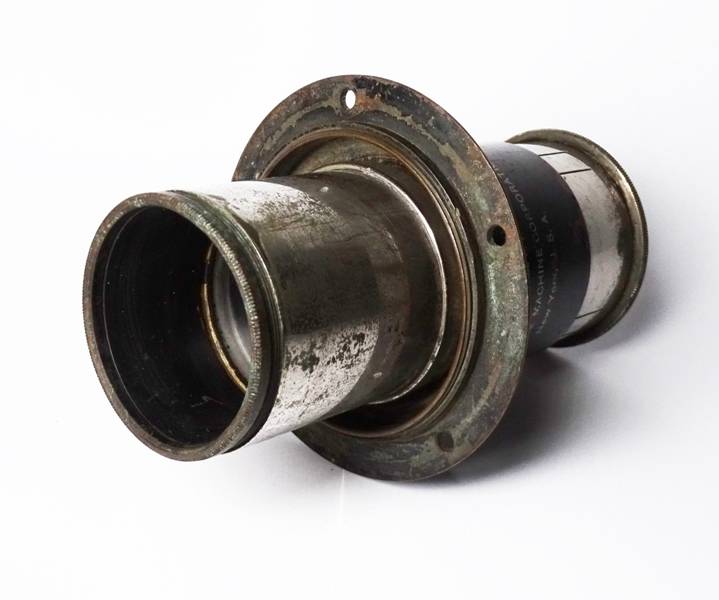 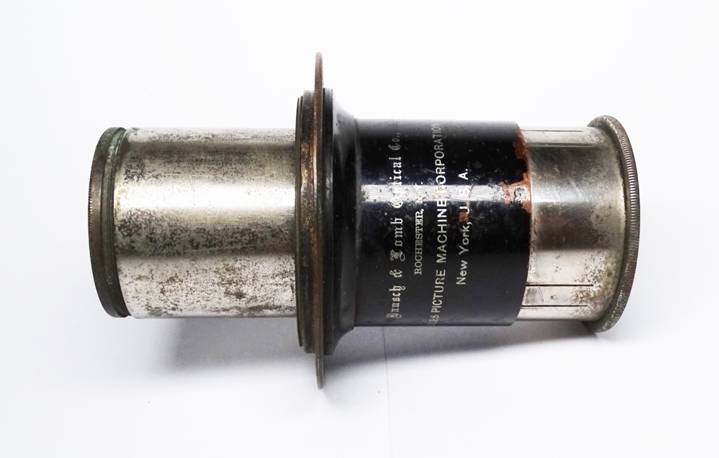