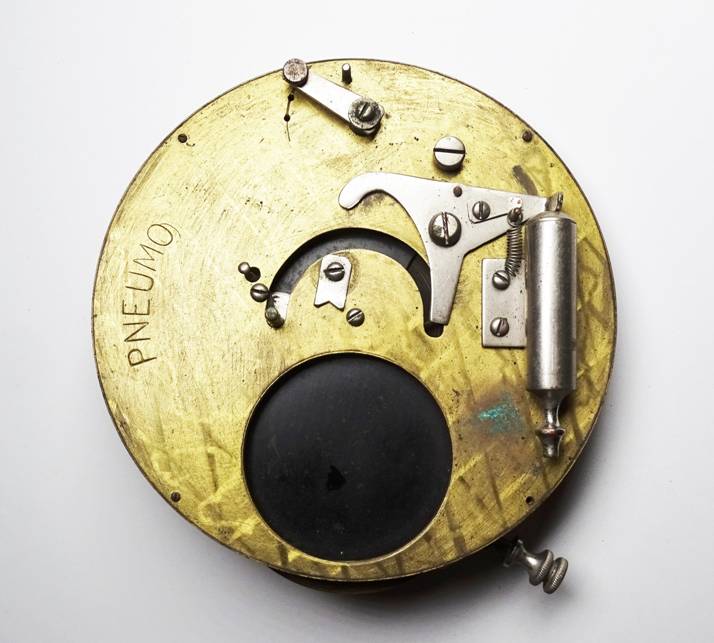 Hopkins' New Pneumatic Photo Shutter or "Pneumo" Shutter as featured in advertisements, was marketed through C.E. Hopkins of Brooklyn, New York. Advertised in Scovill's The American Annual of Photography and Photographic Times Almanac for 1891 as "Hopkins New Pneumatic Photo Shutter", this is the name we've deferred to in the title. However, we'll use the names "Pneumo" Shutter or Hopkins Shutter for brevity's sake, and as we'll see, the shutter would be marketed under yet another name.

Clarence Edward Hopkins (1864-1935) established his photographic supply house in Brooklyn by 1891. According to the Brooklyn Daily Eagle for Thursday, December 10, 1891, "The C.E. Hopkins company of Brooklyn was incorporated yesterday at Albany to carry on the business of manufacturing and dealing in articles appertaining to photographing and photographic supplies. The capital stock is $20,000 consisting of shares of $25 each, and the directors are Clarence E. Hopkins, Edward R. Hopkins, Josephine B. Hopkins and John Buys."  Per The American Journal of Photography, Volume XII, No. 38 for June, 1891, Hopkins exhibited (possibly formally introducing) the "Pneumo" Shutter at a meeting of the Photographic Society of Philadelphia held on May 13, 1891. The journal's report stated that Hopkins "exhibited a new shutter, called the "Pneumo". The shutter, which was of the rotary type, could be placed either outside or inside the lens, and instantaneous or time exposures could be made at will. He claimed there was nothing liable to break or get out of order, and it was sold for a very low price." Although C.E. Hopkins cited "manufacturer" in some of his advertisements, and appears to have been directly involved in the production of photographic papers, conjecture exists as to whether his firm actually built the Hopkins Shutter.

The shutter was actually designed by Louis Prosch, Jr., with Patent No. 447,902 having been granted to him on March 10, 1891. Louis Prosch, Jr. is believed to have worked in the Prosch factory and to have been related to the Prosch Manufacturing Company family of shutter makers, although his connection to them is not currently established. The Conkling-Prosch Family by Thomas W. Prosch, a family history published in 1909, appears to make no mention of Louis Prosch, Jr.

Hopkins' Shutter, with its pattern-finished brass casing and nickel-plated fittings, was sold in at least three sizes: 4x5, 5x8 and 8x10. Being spring-powered, the shutter had to be manually cocked for each exposure. To cycle the action, the cocking arm is first unlocked with a small sliding release button near the center (which is moved to the left and held there), allowing the cocking arm to be moved counterclockwise in its slot.  When it reaches the end of its travel, the arm is then locked in place with the release lever.  The shutter is fired by using the pneumatic release cylinder or by simply moving the release lever to permit the cocking arm to move clockwise.

It's interesting to note, that the image used in Scovill's The American Annual of Photography and Photographic Times Almanac for 1891, when rotated, reflects the "Pneumo" Shutter as positioned in the gallery photo above: