The hand-painted photographs of E. G. Barnhill (1894–1987) offer a unique voyage into the natural splendors of Florida during the early part of the twentieth century. An artist, photographer, businessman, and adventurer, Barnhill arrived in St. Petersburg in 1913. He set up numerous businesses hawking cameras and hand-colored photographs on paper and glass. Much of his work focuses on St. Petersburg, as well as other locations around the state, augmenting the natural beauty with heightened colorization. He claimed to be, “the only man in America to use the photographic process of uranium dyes on glass.” He learned the painting technique from famed photographer Edward S. Curtis as a teenager and later sourced the supplies directly from Germany before anyone understood the element’s radioactive potential. Falling somewhere between photography and vernacular art, these “glowing” works combine ethereal beauty with Barnhill’s unique sense of showmanship. 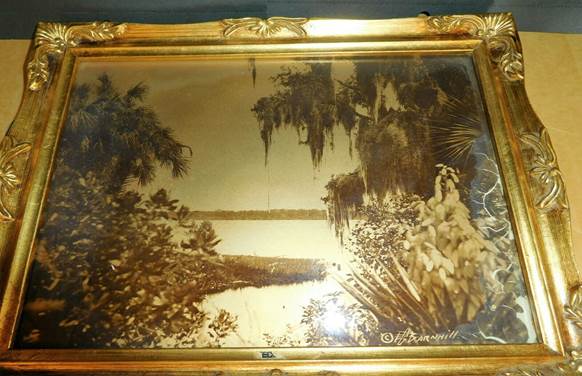 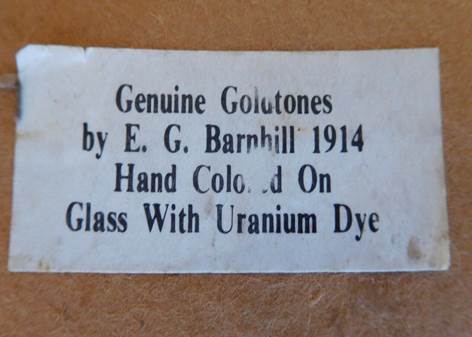 In the age of railroads and steamships, of frontier Florida and the tourism boom of the early 1900s, photographer E. G. Barnhill set up shop in the young city of St. Petersburg. He pioneered a popular new type of tourist art, colorizing black-and-white snapshots taken by himself and his customers. He sold many of his hand-colored photographs as postcards or home décor. 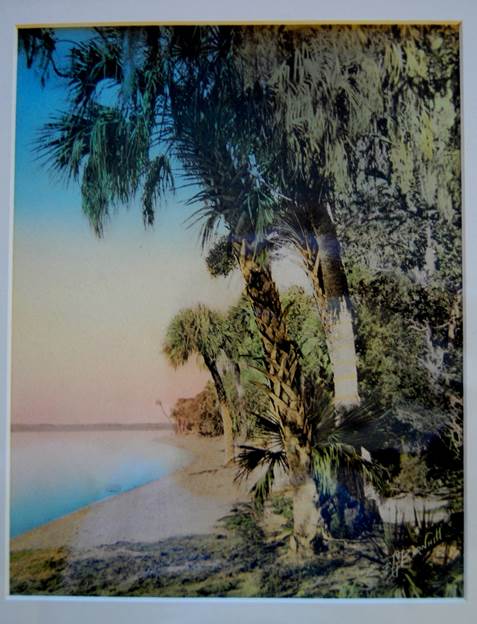 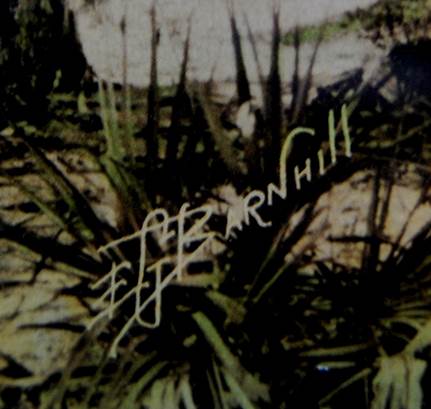 Barnhill applied watercolors to black-and-white prints according to his own sense of light and palette and his interpretation of consumer demand. Visitors wanted one-of-a-kind works of art to help them remember the experience of Florida. Unlike other colorists of the time whose landscapes were airbrushed to appear dreamy and ethereal, Barnhill captured the state's clear, brisk colors with richness and intensity. He pushed aside conventions by using matte instead of glossy print paper to soak up colors better, and with radical experiments in gold toning and uranium dyes, which created unearthly hues.