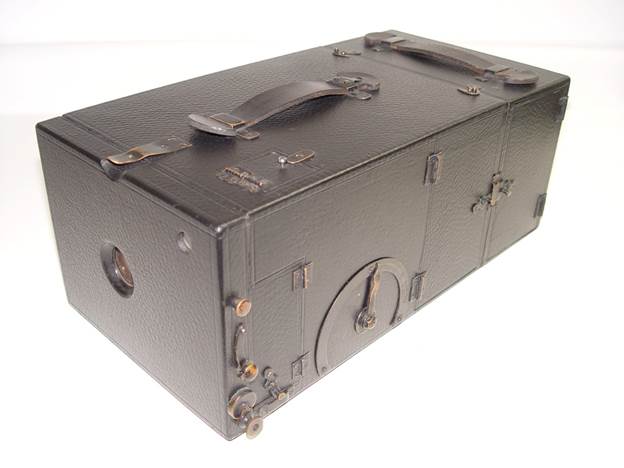 One of Anthony's iconic cameras, the Climax Detective was designed by William H. Lewis of the famed W. & W.H. Lewis photographic firm, manufacturers of daguerreian and wet collodion apparatus.

The Climax was available in both natural wood and leather-covered finishes, and could be had with an additional plate storage compartment at the rear.  Appearing in Anthony's Illustrated Catalogue of Amateur Photographic Equipments and Materials for August 1887,  it followed the introduction of Anthony's Patent Satchel Detective Camera in 1886.  The Climax's design was upon the Patent Satchel Detective Camera, the Patent Satchel's design having preceded it by a year based upon the patent filings.

With the advent of roll film, large detective cameras began their decline in popularity.   By 1894, the Climax Detective had ceased to be offered separately, only available with a short or long satchel.  Now called the "Anthony Climax Detective Satchel Camera ", it would last through 1897. 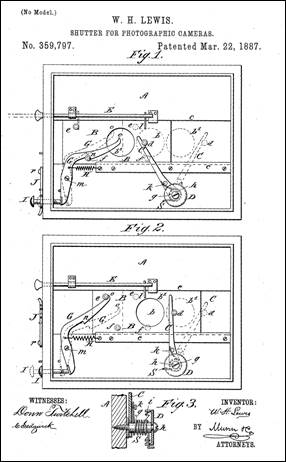 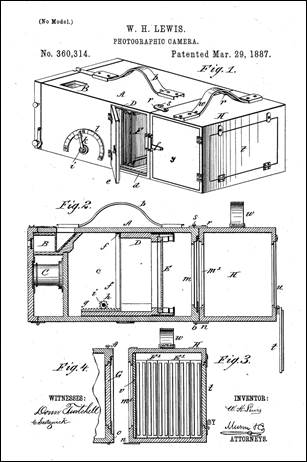