Ball learned the daguerreotype process from John B. Bailey, another African-American daguerreotypist whose location has been stated as either White Sulphur Springs, Virginia or Boston, Massachusetts.  Ball opened his first studio in Cincinnati, Ohio in 1845 and per Craig's Daguerreian Registry, penniless he closed it in the spring of the following year.  In 1846, he opened studios in Pittsburgh, Pennsylvania and Richmond, Virginia.  By 1947, he was working as a travelling photographer, returning to Cincinnati in 1849 to establish a studio run by his brother Thomas Ball. Eventually, his other brother Robert Ball would also be involved in the business under the name "Ball & Brothers" in 1853. 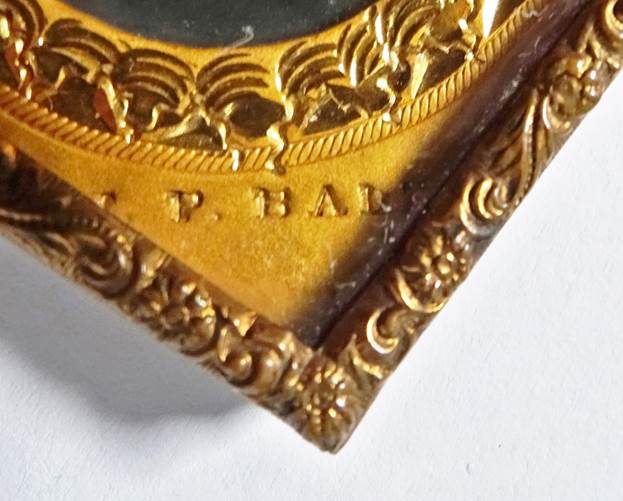 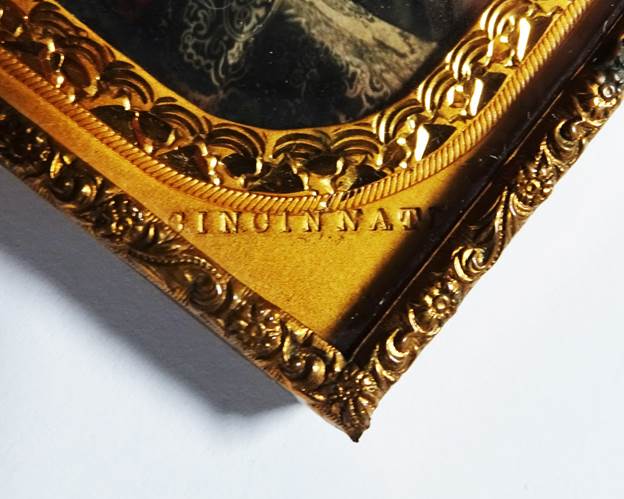 While going through a box of stored images, I came across this J.P. Ball daguerreotype, purchased at a flea market many years ago for $5.

Although I've always been interested in daguerreotypes and ambrotypes, my focus has been cameras over the past thirty years.  Having gained a greater appreciation for the images they created, finding this signed example made me want to know more about the photographer. Never having heard of Ball, a little research yielded enough information to quickly realize the extent of his career and the prominence he garnered. Having museum space, historical society archives and at least one book dedicated to his work, says much about who James Presley Ball was and his impact on photography. From daguerreotypes to cabinet cards, his images and his legacy have a serious following.