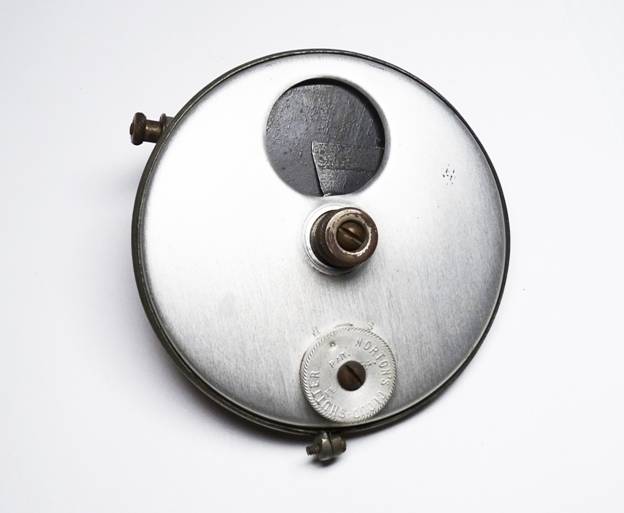 The design for Norton's Cloud Shutter was patented February 24, 1891, under Patent No. 446,880 issued to Henry B. Norton as a "Shutter for Photographic Cameras". This February 24th date can be found on the shutter's speed dial: 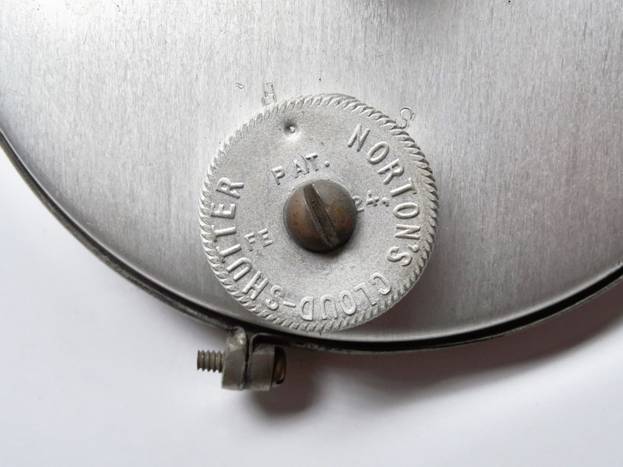 Originally introduced as the "Cloud-Catcher", the name derived from Norton's intended purpose of developing a shutter suitable for making realistic landscape photographs.

Norton admired and photographed beautiful cloud formations, that despite using "American and European plates, they were invariably over-timed for the mountain tops and under-timed for their bases, and vice versa. Out of this most disappointing experience has grown this shutter, which I hope sometime to take over that same field".  Wording from the patent stated that "it has for its object to provide a shutter of a character mentioned the construction and operation of which will serve to so distribute the light as to give upon the dark objects in the foreground more light than is given to the background of the picture."

It's unclear as to whether production began in 1891 and for how long it lasted, as no advertisements have been found.

However, the shutter is mentioned in Wilson's Photographic Journal, Volume XXX for January,1893, under an article regarding a photo taken by  H. B. Norton with the shutter the previous year and regarding positive letters received and a description of this "new model shutter".  Designed to be mounted on the front of a lens barrel, its wing-shutter and outer case were constructed entirely of Aluminum and weighed only three ounces. The speed dial has only two settings for slow and fast, and operates by pneumatic release only. The shutter's rear casing was finished to give the appearance of Bird's-eye maple.  Available in four sizes to accommodate lens diameters between 1"- 4", it was priced at $10.

This particular example, with a casing diameter of 4" and sized to fit a 1-3/8" barrel diameter, was found mounted on a 4x5 Rochester Optical Company Ideal Camera manufactured between 1890 and 1897.

This is the only example I've ever encountered, and it can be considered very rare. 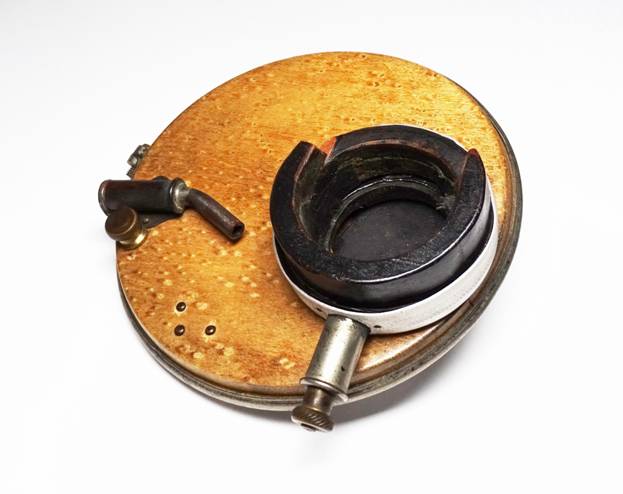 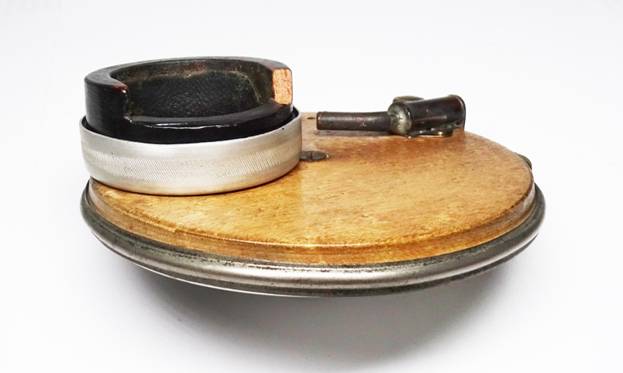 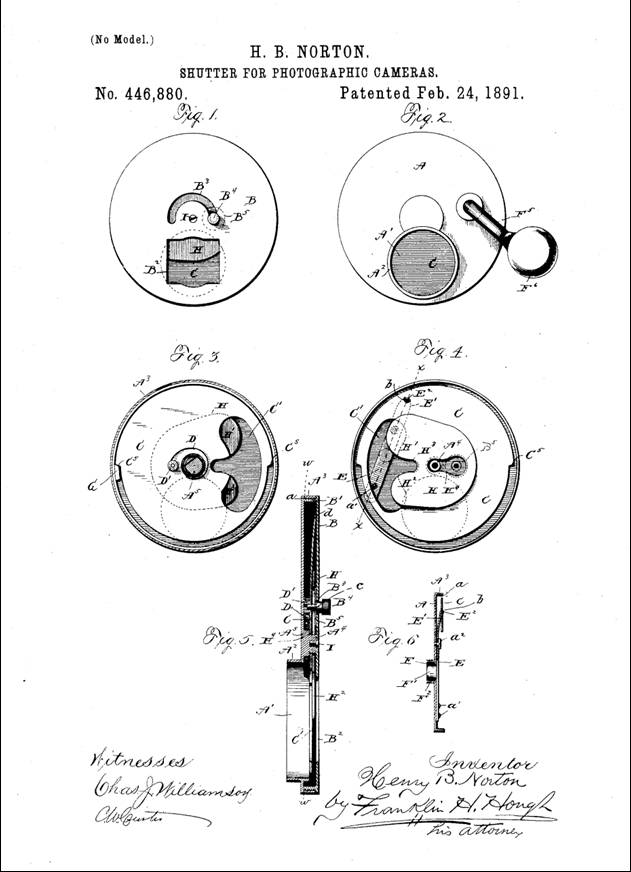