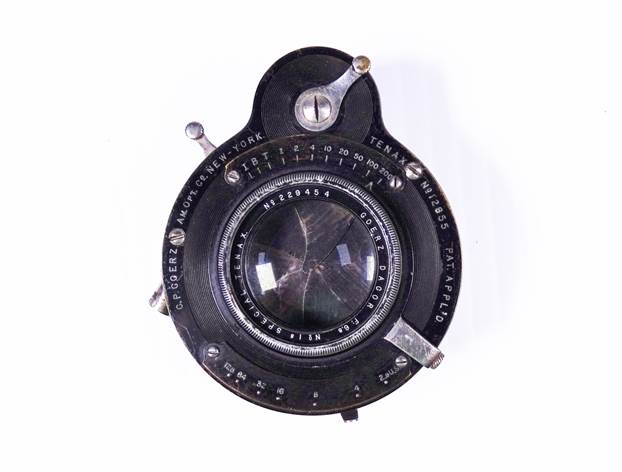 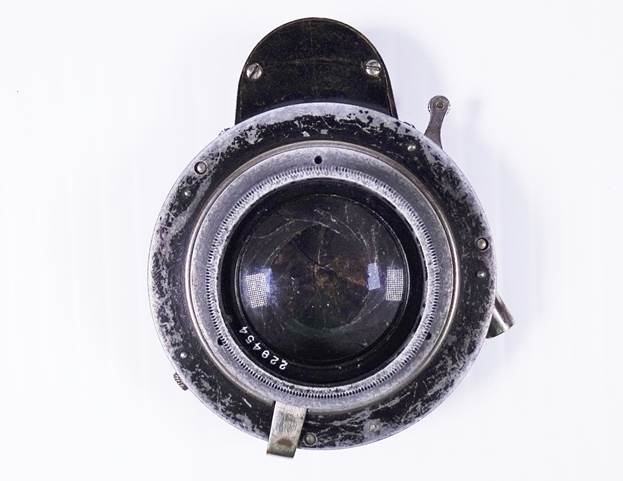 Tenax Shutter with Goerz Dagor No. 1a Special lenses

Goerz's Tenax Shutter is mentioned as early as November, 1909, in that month's issue of The Photo-Miniature.  It also appeared in Goerz catalogues in 1910 and 1911 and the  C. G. Willoughby Catalog of Cameras, Photographic Apparatus and Supplies for 1912.  So far, I haven't seen its appearance in factory or supplier catalogues beyond 1912, and production probably lasted for only three years.  This short production run reflects in the few examples seen today.  The Tenax appears to have been Goerz's least expensive shutter, but as is often the case, the cheapest model is not always the best seller.

This example is equipped with a set of matching serial number Goerz Dagor No. 1a Special lenses.  The Tenax could be had with a Dagor, Celor, Syntor or other lens of corresponding physical dimensions, in a variety of sizes.  The shutter itself was available in only one size, per the factory catalogue.