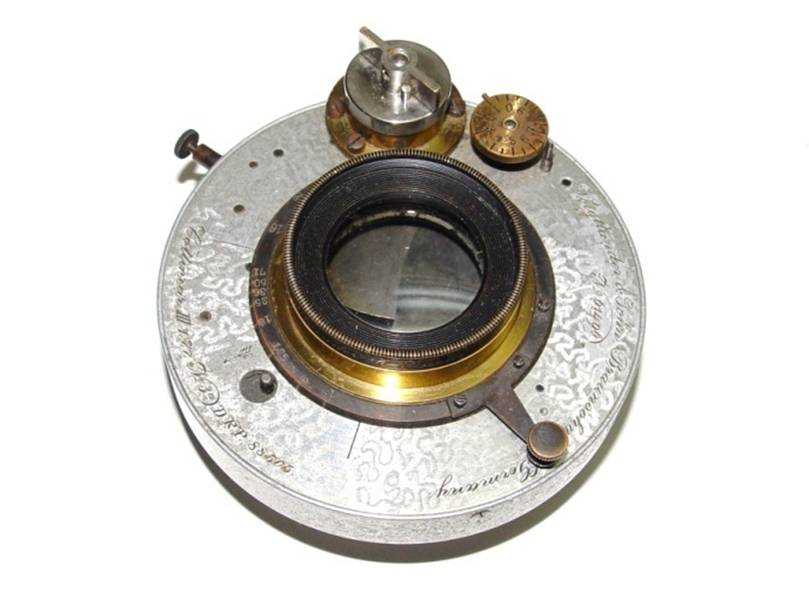 Manufactured in Germany, the Imperial was marketed in the U.S. through Benjamin French & Company, 319 Washington Street, Boston, Massachusetts.  Between 1902 and 1907, ads in The Photo Beacon reflected the company's new Americanized name, the firm becoming "The Voigtlaender & Son Optical Company".

Certainly one of the most attractive European shutters, the Imperial is rarely seen in the U.S.